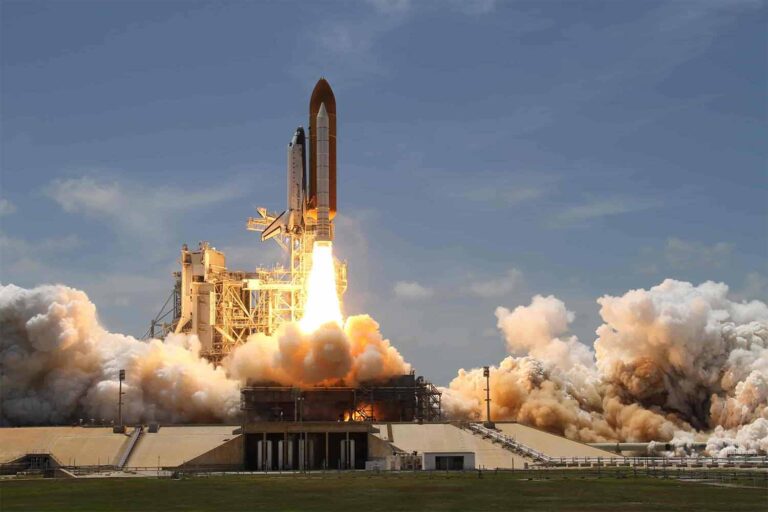 Space X is one of the largest private aerospace company which was founded by Elon Musk who is one of the richest men in the world in recent time. He founded space exploration technologies corporation (SpaceX) on 6 May 2002. Whose headquarter is situated in Hawthorne, California.

Elon Musk is CEO and CTO of SpaceX. As a start of this SpaceX, he invited Tom Mueller who is a rocket engineer, and also gave him a chance to become a business partner. There are around 8000 employees work in SpaceX. They have completed a total of 108 launches, around 71 landings, and 50 reflown rockets. Which is a big achievement of SpaceX. Its total net worth is $46 billion.

Now a simple question arises in our mind that why it was founded?
There are several goals of SpaceX or Elon Musk that are as below:-

SpaceX has successfully launched and deployed the booster launcher, the 6th batch of60 Starlink. The Booster launcher contains a total of 143 satellites, which breaks the world record of ISRO’s 104 satellites. It is the great achievements for SpaceX

SpaceX has also built a large spaceship so that man can be reached to Mars. Recently they have launched 2 uncrewed cargo ships to Mars in 2020.
SpaceX has got lots of achievements in the aerospace field. As a private aerospace company, it is so difficult to reach this stage but SpaceX made it possible. 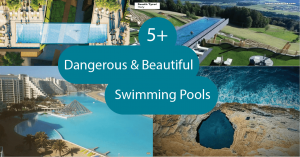 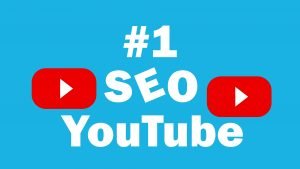 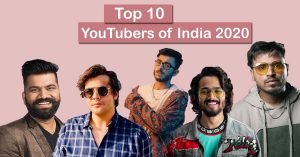 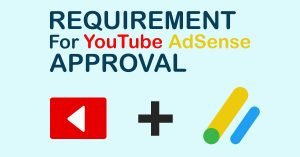 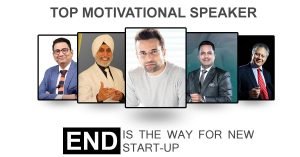